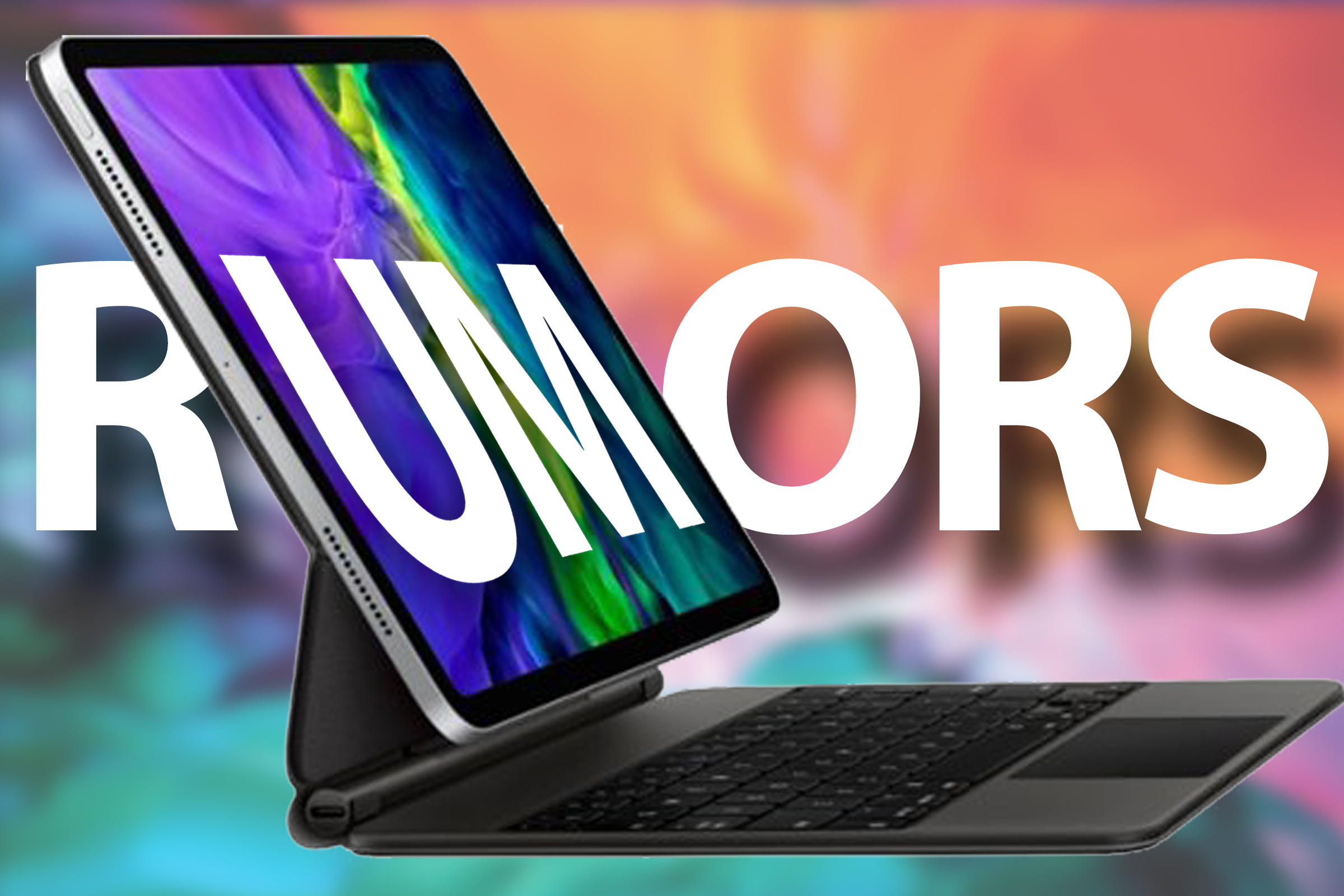 While Apple may be launching several exciting new products in 2022—including an AR/VR headset, Mac Pro, and redesigned MacBook Air—it’s looking like iPad fans will have to settle for small updates.

According to recent rumors, Apple is planning to update nearly all of its iPads in 2022, but most of the new features will be either expected or recycled. The most recent rumors pertain to the iPad and iPad Air, neither of which will be receiving any features we haven’t seen before. According to Macotakara (translation), the iPad Air will get the iPad mini treatment in 2022, with an A15 Bionic processor, 12MP ultra-wide front camera, quad-LED True Tone flash, and 5G support. And DylanDKT on Twitter says the entry-level iPad will get 5G, Wi-Fi 6, and the A14 processor.

Here’s how the iPad lineup should look by the end of 2022:

iPad (10th generation): Same design with a new chip (A14), Wi-Fi 6, and support for 5G. According to rumors, this will be the final iPad with a home button as Apple gives the iPad a much-needed makeover.

iPad mini (6th generation): Since Apple only just refreshed the iPad mini line in September, it’s not expected to get an update until 2023.

iPad Air (5th generation): Same design with updated specs, including an A15 processor, 12MP ultra-wide front camera, and 5G. The new camera will likely bring support for Apple’s Center Stage feature as well, which uses machine learning to reframe the front camera when using FaceTime and other video apps.

11-inch iPad Pro (3rd generation) and 12-inch iPad Pro (5th generation): Apple’s smaller pro laptop will reportedly get a mini-LED Liquid Retina XDR display, while both models get an M2 processor, a bigger battery, upgraded camera, and possibly MagSafe and wireless charging. It’s been reported that Apple is planning to change the orientation of its pro laptops by moving the camera to the longer “landscape” bezel.

As far as the time frame for these releases, rumors suggest the iPad Air will arrive in the spring, the iPad Pro shortly thereafter, and the 10th-gen iPad in the fall.